I haven’t successfully finished Nanowrimo since 2012. No big deal, I don’t have to hit the milestone of 50,000 words for it to be a fruitful endeavor. Nanowrimo has been a useful motivator, and I’m grateful for that much. It’s a common banner under which the many come to encourage each other. It carries a notion that for this period of time our craft isn’t solitary, as the act is rooted in community. We leave the islands behind, and indulge ourselves in this choir. It is an exercise in writing that offers an attainable goal, if some pieces are assembled beforehand. Yeah, I believe in having a plot beforehand. Don’t worry about me… you do your thing.

Now I write year round. November is unique in that it offers the start of crappy weather before the seasonal depression really kicks in. Staying inside is still tolerable as the season inches ever close to bitter cold. It’s a good time to write.

Though I’ve only hit 50k once I have participated in Nanowrimo to some degree every year since 2011. Some years have been easier to make the time than others. Creative writing took a backseat during my time as an English major. Other circumstances have complicated getting in a proper writing session, as life tends to get in the way. That’s fine. Your work isn’t going to fizzle out if the numbers get away from you. Don’t go in with the mindset of defeat, but don’t stress yourself out over this.

(from that one time I did it!)

This year will be my first Nanowrimo as a father. I work a full time job that eats an hour and some change of drive time a day. This isn’t going to be easy, but I’ve got a plot, some characters, and chapters mapped out in such a way as to facilitate a story. I’m excited about the narrative approach, and intend to see it through regardless of how November plays out. This project will be my first time playing with fiction in a way that isn’t grounded in purely realistic fashion. As Flowers With Frost will play with the supernatural, and if I don’t jump any sharks I’m confident in a draft of potential quality (pending a few rounds of edits, of course).

Be confident that it can be done. I don’t necessarily believe in you, because I probably don’t know you… but I’m often willing to root for the underdog. My rhetoric doesn’t fully enable you to believe in me. That’s okay, too. We’re in this together, and I wish you the best. Reach out to me. My Nano name is Sellout. I can pretend to know what I’m talking about, or you can send me general hate mail. Either way, let’s do something this November. 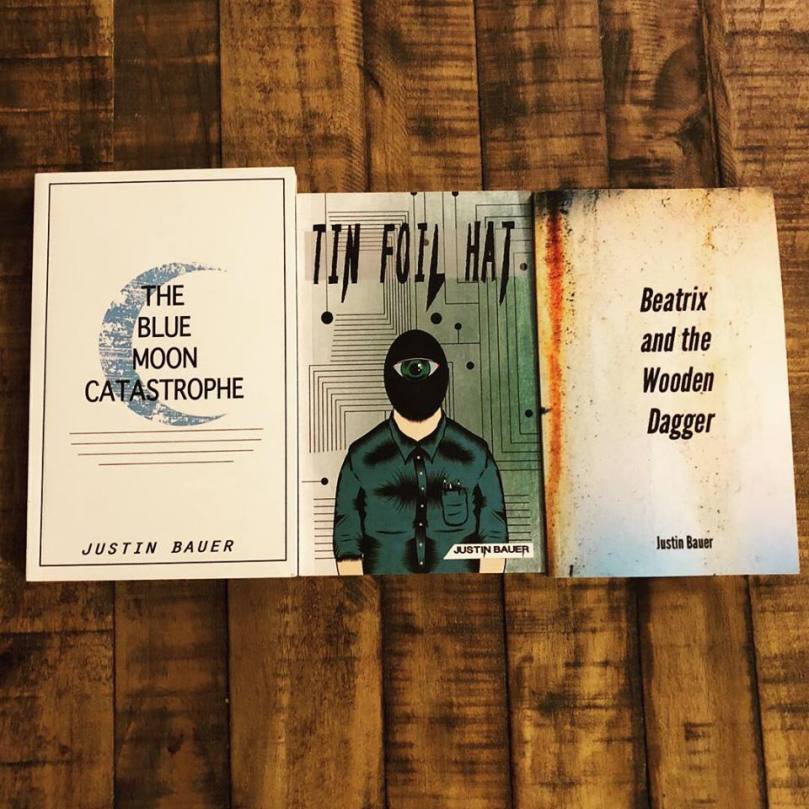