Strange to think that in my time as an English major I never read The Tempest, or Margaret Atwood. I have The Lord Denney’s Players to thank for the recent exposure. The theatre company is of the Ohio State Department of English, and their emphasis is on the Renaissance. With this production they’ve chosen to put on The Tempest. In order to familiarize myself with the text and story I read Shakespeare’s work, an article by Stephen Greenblatt, and Margaret Atwood’s retelling in a contemporary prison, Hag-Seed. All of which were wonderful texts (as I’ll get to Hag-Seed in a moment), but that breathing entity of theatre was something fantastic to behold.

I started reading Hag-Seed a day or two following my completion of The Tempest. Atwood bridged the gap, from text to stage. Her novel begins with a Prospero figure, and his work as a Shakespearian theatre producer. Every piece is there; political betrayal, exile, revenge, and forgiveness as prompted by the figure of Ariel, an inmate known only as 8Handz.

But the best qualities of a retelling are in what makes it new. Long has the topic of prisons been applied to conversations on The Tempest, but Atwood has sculpted a narrative of her own, with the actual play as the underlying plot point. Freakin’ meta, man… but it gets at some parallels that prove Atwood is a master of her craft.

Most of the novel seems grounded in reality, but there are moments that are just fantastic. Felix (the figure for Prospero) getting away with his crazed hostage taking revenge plot is too good to be real, but such is the stuff of great fiction, and such is Shakespeare’s text. If you’re really looking for an over the top reworking of Shakespeare check out South Park, season five, episode four: Scott Tenorman Must Die. That mess recreates Titus Andronicus, and it’s dark. Sorry, that got off subject.

I’m new to the Margaret Atwood fan club, but I’m looking forward to reading more of her work. Aside from The Handmaid’s Tale, what else of hers should be at the top of my list? 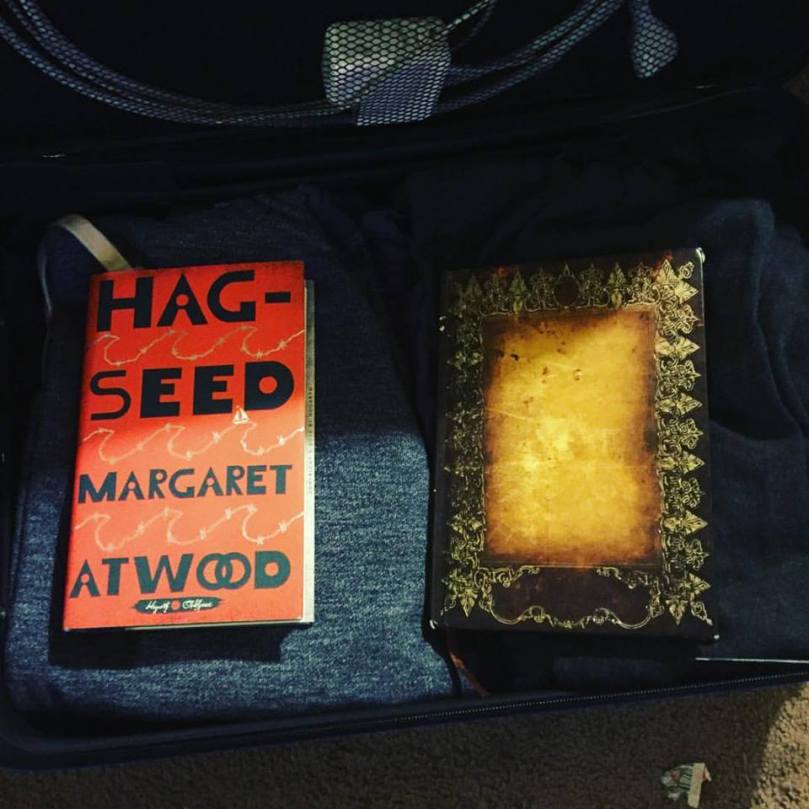 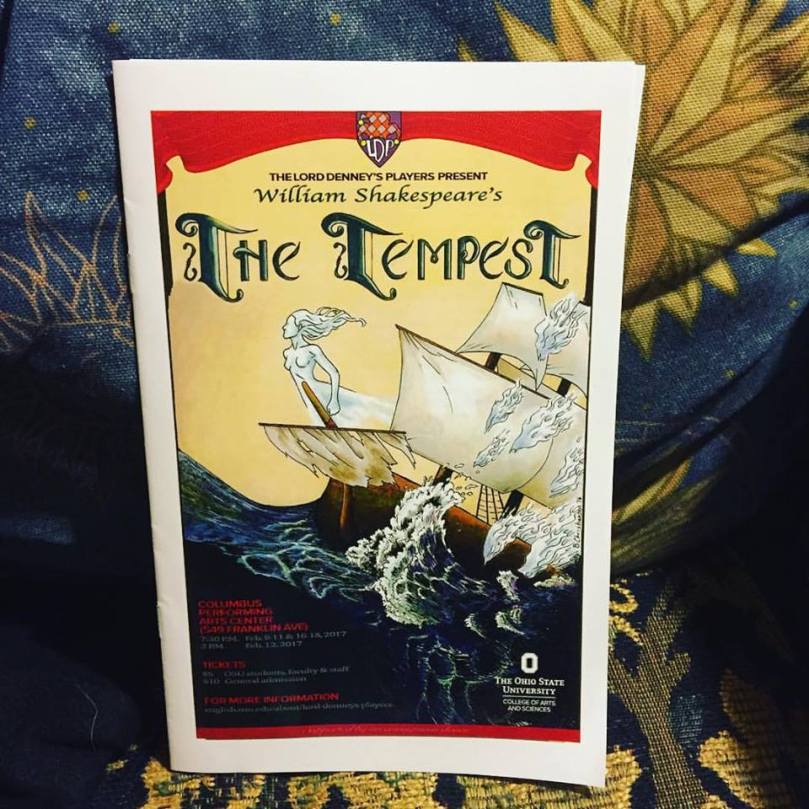